The Penny Postage system in England was introduced in 1839.  Post boxes have markings from the different reigns when they were installed.  Sadly the George V (1910-1936) postbox in Back Ends has been removed and a new Elizabeth II one put in its place.  We do hope the old postbox has been saved somewhere.  But what about the other postboxes in Campden? 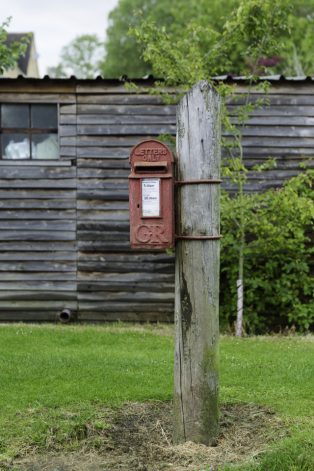 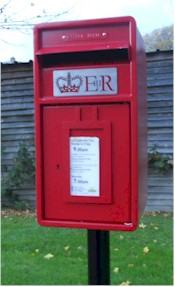 The replacement Elizabeth II postbox in Back Ends 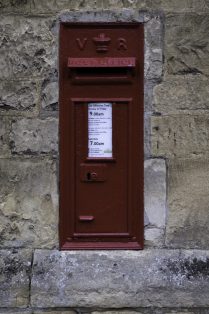 The earliest post box in Campden in the wall of St. Catharine’s School.

The earliest post box in Campden was installed, according to the Evesham Journal, in the wall of St. Catharine’s School in 1895.

The second oldest post box was installed in Westington in 1896.  So both of these are from the reign of Queen Victoria (1837-1901)

In a Pigot’s Directory of 1844 Sarah Barnes is listed as Postmistress;  letters from London and Oxford arrived every morning at 8.30 and are dispatched every evening at 6.50pm.  Letters from Birmingham, Liverpool, Manchester and the North, from Bristol, West of England and South Wales, arrive at 9.00am and are dispatched at 3.00pm.  This is all before the railway came to Campden. 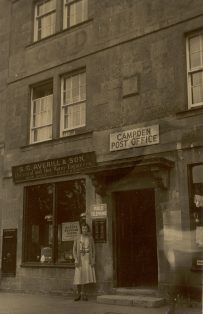 By 1891 Julius Neve was running the Post Office in London House. The post box was not installed until the 1930s and is no longer there.

On Friday 5th January 1900 a dinner was held for the postmen at The Swan pub, hosted by the landlord, Mr Skey and attended by 30 people.  Ulric Stanley (Chairman of the Post Office Federation) presided as Mr Neve, Postmaster, was unable to attend.

In 1967 the Post Office moved to Elsley’s across the road.  In 2016 it moved again to ‘Dandelion’ in The Old Police Station. 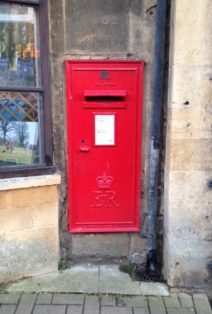 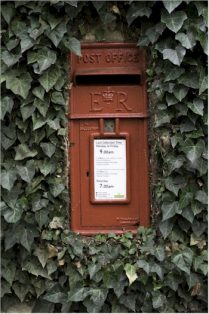 There are no pillar boxes in Campden – the post boxes are all set in walls or fixed to posts.  Is it only towns that have pillar boxes?

More information about postboxes and pillar boxes and their historical context. 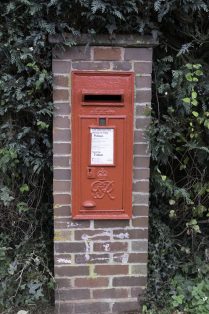