You are here: Home>What's on>2019-2020 Talks Programme>Family History Group Programme

Family History Group (FHG) meetings are held on the fourth Tuesday of the month in The Court Room, Old Police Station, starting at 7.30pm.  Everyone welcome.  Cost: £1.00 per person

‘Of silks and stuffs’: Textiles and the Jacobean Gentleman 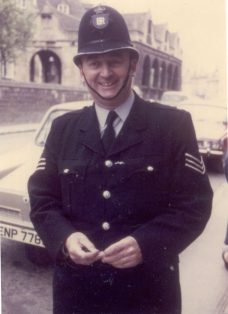 Local man, the H.B.C. and the indigenous people 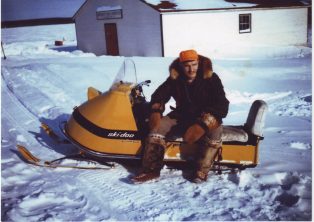 No meeting in December

“Ain’t there nobody ill at the Almshouses?” 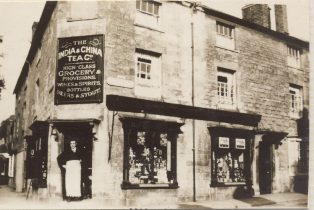 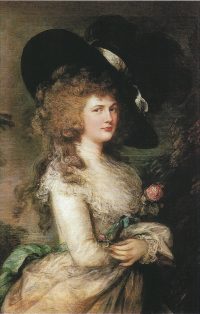 Children of scandal: the illegitimate children of the Duchess of Devonshire

Sights, sounds and smells of Campden