Yverdon with Plymouth Brethren Meeting Room at the side 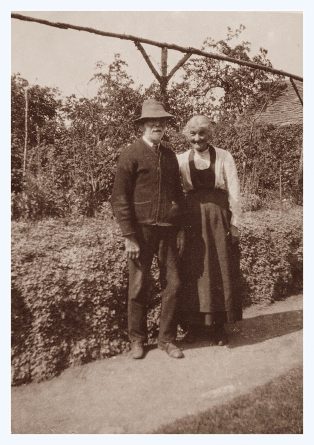 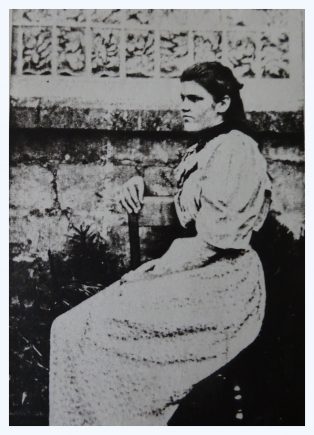 I was born to Harry and Evelyn Wheatcroft in 1919, the youngest of 5 boys, becoming second youngest when my sister arrived. We were living in Tally-Ho cottage in Dyers Lane, Chipping Campden.  When I was about 3 years old we moved to live with my Grandparents George and Suzette Vinn in their cottage just round the corner in Park Road (then called Watery Lane).

This was a small dwelling with a three-seater outside toilet and a water pump in the corner of the kitchen. They had named this ‘Yverdon’ after the Swiss town my great-grandmother had come from. Having only two bedrooms the cottage was much too small for us all so a wooden, two roomed ex-army building was erected in the garden across from the back door.  Always referred to as ‘the bungalow’ it became bedrooms for my brothers and me until my Father could afford to extend the property.

I started school when I was four, but it was not long before I began to learn a lot from my father. Born in Ebrington village in 1878 he lived with his grandparents Alfred and Elizabeth Wheatcroft in ‘The Summerhouse’ on the estate of Earl Fortescue.  He attended the village church and was ‘converted’ as a young man while attending a mission held there.  This commitment was to mark his life, shaping him into an upright, ‘godly’ and honest man of discipline and high morals all of which he endeavoured to pass on to us boys and was respected for. He had a love of singing hymns, with a natural ability to sing both the bass and tenor parts by ear.  I am grateful to say, I inherited this ability and still have the joy of being able to sing in harmony even at 97!  My mother Evelyn whom he had married in 1906 was also musical and would sing in harmony with him sometimes playing her violin.