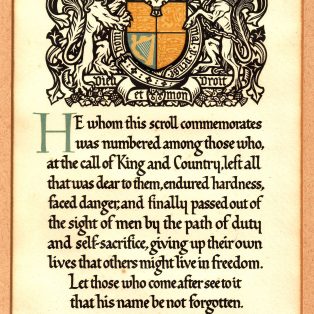 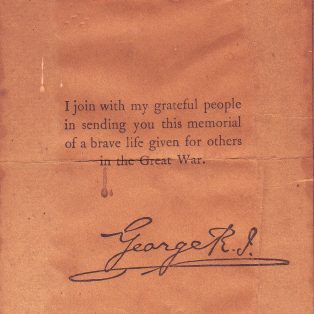 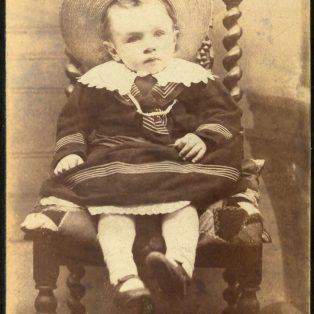 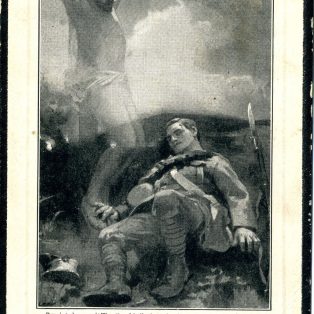 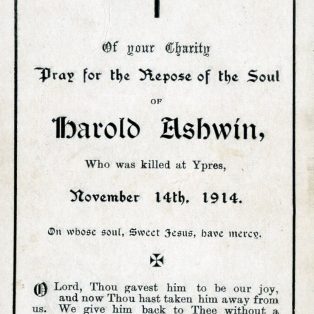 We were very pleased to be given the Memorial Scroll and letter from King George V that were sent to Kezia, mother of Harold Ashwin, after WWI.

Tina Brooks, Harold’s great-niece, made the donation on behalf of her family, and wrote to us:  ‘my gran kept the framed memorial scroll for Harold their eldest brother. It hung on the wall in the front (best) parlour and woe betide anyone who touched it or went anywhere near it – the room or the framed scroll!

This adds to our story of Harold, with the photographs that Tina had already given us (on this page) and the entry in Paul Hughes’ book: Campden 1914-18

Harold was a nephew of Fred Merriman, whose story also appears on this website.
Campden’s Olympic gold medallist