You are here: Home>History>Campden at Work>180 Years of Gloucestershire Police 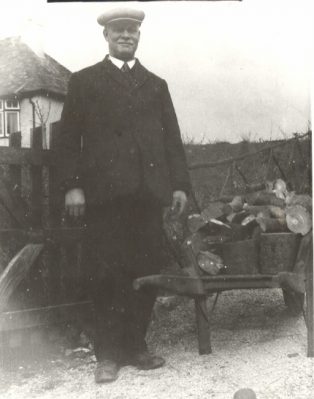 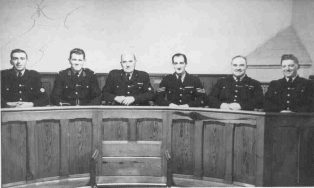 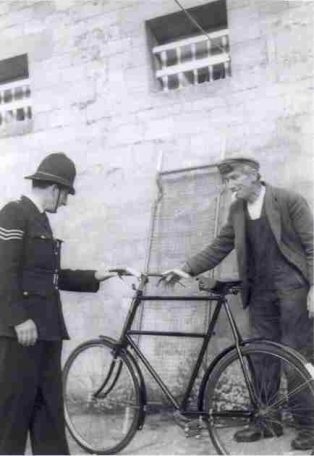 Sir Robert Peel’s 1839 Constabulary Act enabled counties to set up police forces paid out of the rates, and Gloucestershire lost no time in agreeing to form a County Force, appointing the first Chief Constable in November of that year.

Those wishing to be policeman had to be

‘under 45 years old, 5’7” tall, be able to read, write and keep accounts, be fit and of a strong constitution and generally intelligent. There were also certain jobs which disqualified a candidate from becoming a policeman, for example gamekeepers, bailiffs and innkeepers.’

In 1844 Superintendent William Sale Evans was in charge at Campden, working from the first Police Station on the corner of Cidermill Lane.  In 1871 a new police station was built in the centre of town, incorporating the magistrates’ court.  The last court hearing was in 1991 and the services were gradually moved to bigger centres of population.

Some of the history of Campden police is detailed in the attached documents, together with some cases that were heard by the magistrates. There were some good excuses:

23 Oct 1926   Frederick Edward Butler charged with being drunk and disorderly replied “I was not drunk but I had pulled and planted 1,000 lettuce plants that day and because of this, all the bending down had made me giddy”.   Fined 10s.

18 May 1940  Mary Knott charged with speeding while towing a horse box. She said “I was trying to get to Stratford races with the horse he was entered in the last race” The chairman asked the outcome. PC Crump said that she made it in time and the horse won. She was fined 30s and her license endorsed.

Do you have any memories of getting into trouble? Here is one from the 1920s:

I was taken in there once by one of the constables when he caught me coming down the stable ladder with an apple that I had ‘pinched’ from the loft – and he locked me in the cells for all of three minutes (not my idea of fun).