The census is important 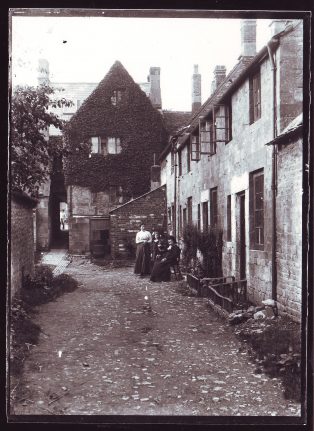 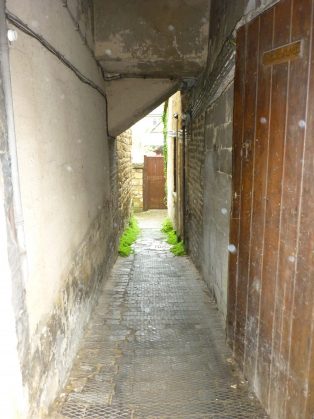 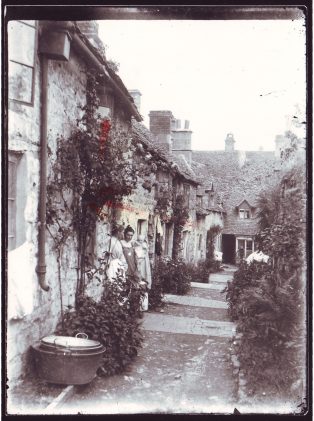 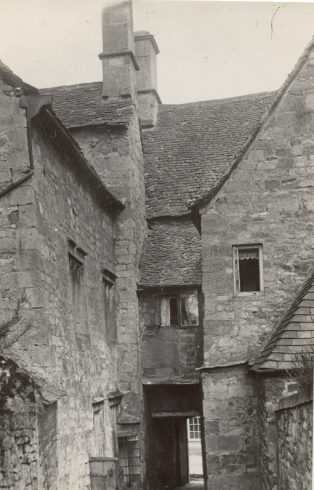 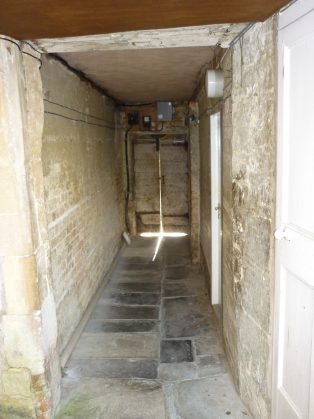 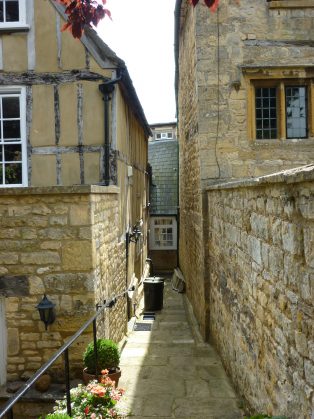 Alley between The Gables and Three Gables, blocked up. 2008
Gordon Greenall

Did you fill in your census return this year –  it will matter to family and local historians 100 years hence!

We are awaiting the release of the 1921 censuses which sadly won’t be available online until early 2022. Findmypast has been selected as The National Archives’ commercial partner to make the 1921 Census of England & Wales available online. At least the task of transcribing will be done for us.

The censuses 1841-1911 are a first source for anyone starting their research into the history of their family or house, but it is seldom and straight forward to locate people. Firstly, very few houses were named or numbered in the early days. The postal service had only just been introduced and letters were carried by people who knew where everyone lived – at least, those who received letters! Secondly, although the census evaluator followed a route from one end of the town to the other, the High Street and Leasbourne in particular had cottages in alleys behind the main houses and these are now lost, making it difficult to identify just who lived where.

Our Archives team transcribed all the censuses for Campden and surrounding villages and we are now wanting to match the entries with houses today. Would anyone like to walk along the High Street with the census printout in hand and make some links?

Some years ago one of our members persuaded owners to let him take photographs of the alleys, now incorporated into the properties, so we have a recent record as well as old photos of the more well-known alleys, such as Lodging House Yard and Poppett’s Alley.

Jill Wilson wrote an article about these alleys:

“Why so many Alleys?

When the houses in the High Street were first built, it was important for the occupying merchant or craftsman to be able to take large goods and animals to and from the rear of the property. Although their barns, stables, pigsties and their workshops & gardens could also be accessed from the rear lanes – Back Ends and Calf Lane – it was even more necessary to be able to transport things in and out straight into the High Street, especially on market days. So the houses were designed with a private through alleyway. This would have been gated and when the premises were later redesigned the first floor of the building was most often extended over the entrance way. Over more recent centuries some dwellings ceased to belong to craftsmen needing workshops or others needing barns and other storage at the rear.

But what to do with the space behind? The answer in a number of cases was to build some cottages that would bring in useful revenue from their rents. This meant that the private alleys changed to more public ways and the name given to one, Lodging House Yard, clearly indicates what had happened to the rear of a Burgage plot. Thus while many original entrance alleys remain private, or have even been incorporated into the dwelling, a few are now the route to a small row of little houses.”

The censuses can be seen in our CCHS Members’ Section, together with other sources of information. Please contact us if you would like the password to the Members’ Section – and we hope that in due course you will make a contribution to our growing bank of knowledge about Campden and district.