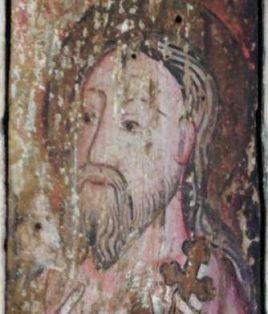 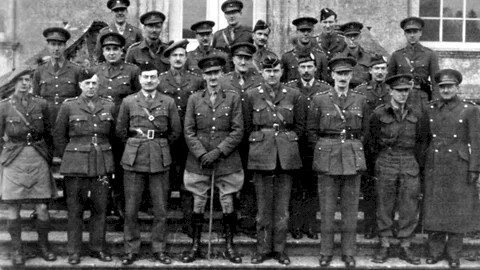 When war broke out in 1939, most fit and able men were called up for active duty. But for some, the war was not to be so straightforward. They were destined to live a completely secret life, as members of the British Resistance or the Auxiliers.  Coleshill House, a central, secluded site with good transport links and 48 rooms, was chosen as the GHQ after the bombing of the original offices in Whitehall.

The 17th Century Village – who was in charge?

A Journey into History 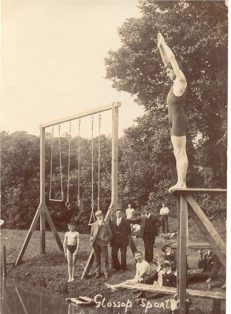 A Fine Solidarity in the Life of the Countryside: the Ashbees and Sport in Chipping Campden

Prof Martin Polley, Director of the International Centre for Sports History and Culture and Professor of History, De Montfort University

For the Preservation of the Peace; the foundation and early years of the Gloucestershire Constabulary 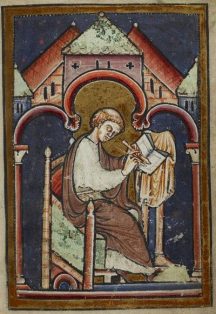 Bede or Beowulf? Constructing the narrative in the making of Early Modern England.

AGM followed by talk – Three villages under the Edge: Aston, Norton and Weston and their connections with Campden