You are here: Home>Archives>From the Archives>Dissent in Campden and Blockley

Dissent in Campden and Blockley 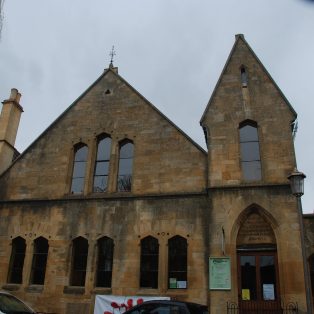 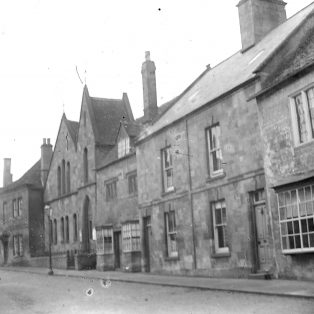 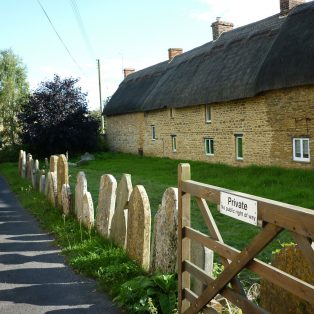 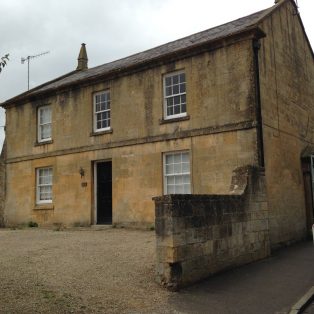 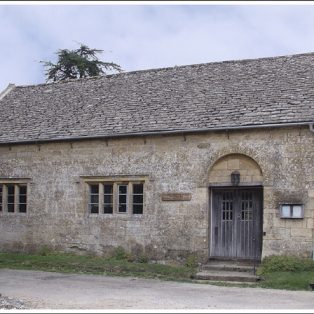 The Baptist Church in Campden has had a long-standing and interesting history, with the  involvement of various Ministers in the (political) life of the community. Elisha Smith and W. Ritchie Irvine are just two who had significant impact on the area.  The late Allan Warmington (Vice-President of CADHAS) made an extensive study of dissent in the North Cotswolds and his draft paper on the subject is in the CCHS Archives, together with other research.

It has raised the question of further research into the various religious denominations and movements locally and we hope that some volunteers will come forward.  Initial investigation into sources has produced some core information and we have photographs of all the original Baptist documents in Gloucestershire Archives.