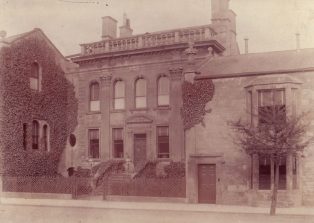 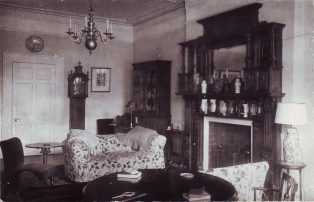 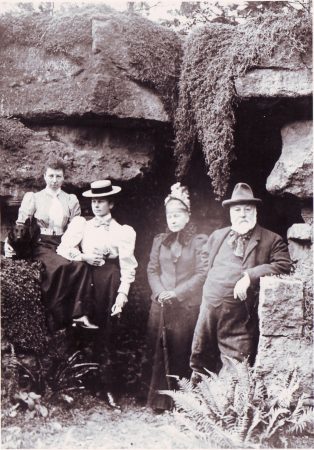 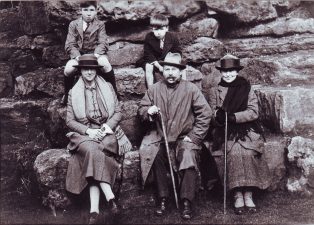 We have wondered for some time about the origin of the name ‘Bedfont’.

Not surprisingly it does not appear in the older documents as house names were not necessary before the postal service became universal – the carriers knew where everyone lived.  The answer was found when we looked at the birth certificate for Ellen Sherborn, the wife of William Higford Griffiths. He had inherited the property from his father, John Rodd Griffiths, and was also a solicitor in Campden.

Ellen was born in Heston, Middlesex, and the adjoining parish is Bedfont – simple, really!

W. H. and Ellen were married in 1863 and the house was named in the late 1800’s, but more research is needed to find a more precise date.  The 1881 census shows Ellen’s mother, Eleanor Sherborn, living next door in what is now Singer House, which may have had a connecting door to the main house.  Today the other side of Bedfont House is called Sherborn Mews.  Singer House was presumably named after Rubie Singer, who married Scudamore Griffiths, son of W.H. and Ellen, in 1912.

Bedfont House has been divided internally in a very intriguing way and more work is need to understand the original design: there are ground level openings at the front that have now been blocked up and the adjoining properties seem to have been added later.